Anyone, at any level, can join Berlin Street Hockey. New members will be drafted on to a new team. The yearly rate is €85 and the registration form can be downloaded here: 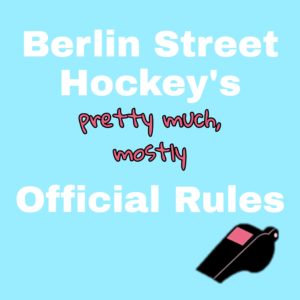 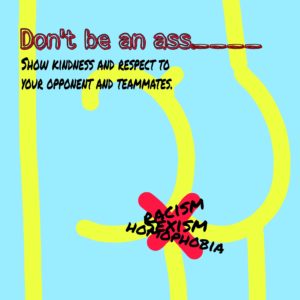 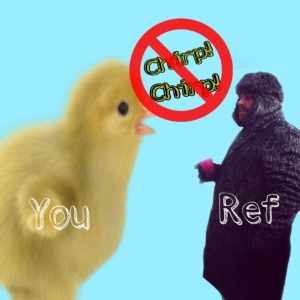 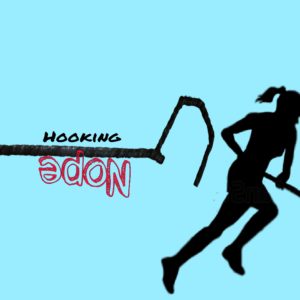 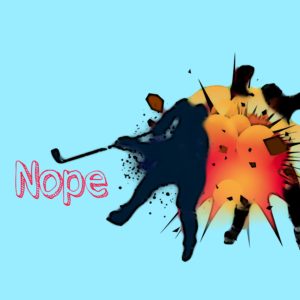 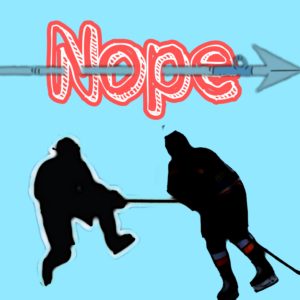 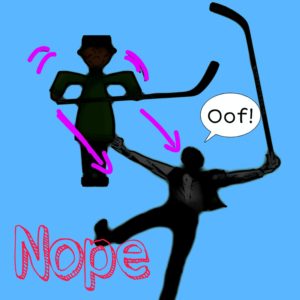 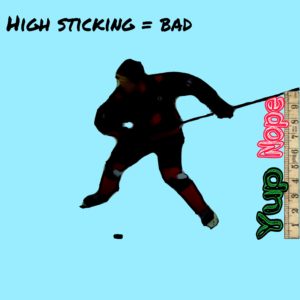 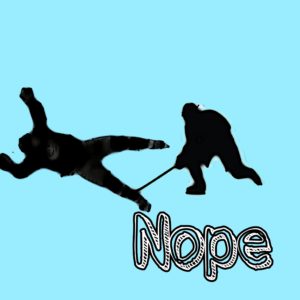 Ball possession will be given to the opposite team if the following below occurs, with the position determined by the referee:

A penalty shot will be awarded if the following occurs:

A penalty shot will be taken from center ice and the ball can be walked in. If the ball is drawn backwards at any point the referee will blow the play down. If the shot is missed possession returns to the opposite team of the shooter. Play does not continue onward immediately after the shot.